Reflections on Agriculture as a Cultural Impulse

Reflections on Agriculture
as a Cultural Impulse

44 Biodynamics as a movement for non-industrial production based on craftmanship?

While the majority of Demeter farms are actually craft businesses, the economic situation is developing in the direction of increasingly large-scale industrial production under the pressure of large distributors. In order to avoid being overrun by this steamroller, it is possible to found a new movement, similar to the organic movement, whose members consciously and consistently orient themselves to the consumption of non-industrial, handcrafted, individualized products together with all craftsmen in the world, the bread from the baker, the plate from the potter, the table from the carpenter, the shoe from the shoemaker, etc.

In this Open Space, existing ideas will be collected and future actions will be discussed.

Please watch this video and read this document in preparation for the Open Space. 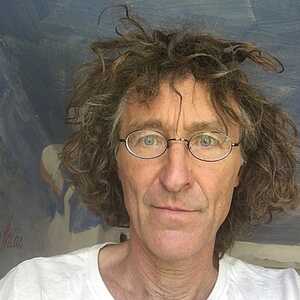 Born and raised in Asia in 1960, schooling in Germany, law studies in Geneva and the USA, long journeys all over the world, Demeter farmer in the Swiss Jura since 1995.