The earth – a living being

Looking back at the conference "Breathing with the climate crisis"

From 11 to 14 February 2021, the Section for Agriculture and the Youth Section organised this year's conference on the topic "Breathing with the climate crisis". The online conference connected over 1,200 people from 63 countries.

The stage of the main auditorium at the Goetheanum became the broadcasting studio, the south stage the technical room. Three professional cameras were aimed towards the auditorium onto the speakers and panellists, so that the coloured windows of the auditorium formed the backdrop to the broadcast. A non-online part of the conference was formed by around ten regional in-person meetings in places like India, China, Argentina, Norway and Israel.

Thanks to the combination of many disciplines, the climate crisis was viewed from an unusually wide range of perspectives. Farmers, scientists, teachers, doctors and artists joined young people and members of the biodynamic movement. This gave a tangible experience that the existential issue of the human-induced climate crisis can only be solved by joint action.

In 21 working groups – the Future Labs held in German, English and Spanish – participants dealt with questions such as "What role does education play in the climate crisis?", "Is social three-folding a way through the climate crisis?" and "How can we do business with the earth?" There was a moving moment when, in his presentation given from the USA, Charles Eisenstein urged us to take the thought of the earth as a living being as a reality, so that every little bit of gardening or environmental work is valuable, because it lets the earth feel that we care about it.

Lectures by Anet Spengler, Ronja Eis and Ueli Hurter and a spontaneous discussion group attended by 140 people explored the importance of the cow for managing the climate sustainably. Cattle farming for food production is at the centre of a social debate on food security and the climate. At the same time, the cow plays a central role in biodynamic agriculture. Anet Spengler demonstrated that pasture-based animal husbandry combined with a reduction in poultry and pig rearing would make more arable land available for feeding human beings. This would enable ruminants to be kept for the farm organism at the same time as feeding the growing world population.

The interactive nature of the digital infrastructure enabled spontaneous discussion rooms to be set up. Constanza Kaliks pointed out that many participants make active use of these direct communication methods. So they were not only able to connect directly to the Goetheanum but also with each other all over the world. This also involved people who – irrespective of the corona restrictions – cannot afford to travel to the Goetheanum. According to Kaliks, in view of the virtual forms of meeting, physical meeting needs to acquire a new higher value.

Ueli Hurter described that a spiritual atmosphere can be created, even via digital media, and this was confirmed by a participant from China in her review: "Although the on-site agricultural conference is over and its physical body has left us, the strong aura, energy, love, passion, compassion and wisdom of all participants, performers, speakers and organisers are still wandering and flying all over the world. They will give us the courage for exploration, practice, self-reflection and creation. The etheric body of the conference will continue to grow and influence more people through us."

"If we understand the earth as a living being and broaden our view 'from the ground to the sky', those who care for the land and those who care for the climate – and every person – will discover the ability to become active themselves," was how Lin Bautze of the Section for Agriculture described what is probably the most comprehensive task given to all at the conference. 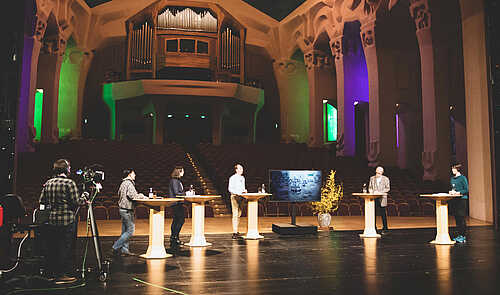 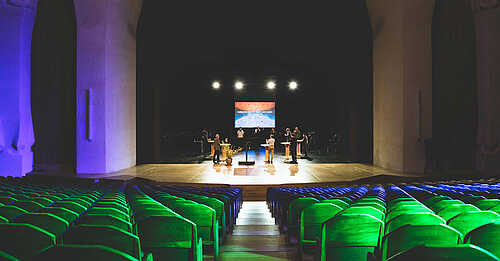 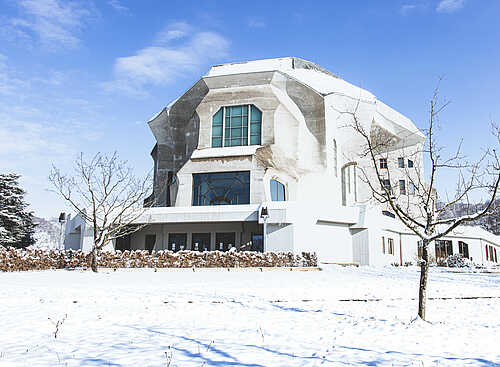